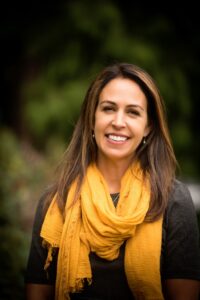 Erin Brown is a proud graduate of the University of Montana and Simmons University where she earned a Masters in Social Work. Having two differently abled siblings, Erin worked to create programs and resources for the developmentally disabled in the Portland metro area. She later moved to the hospital setting and provided crisis intervention in the emergency department and inpatient and post-discharge care management supports.

Erin joined the Aging Advisors team as the new Director of Care Management in August of 2022. She is excited to learn and grow in a leadership role and work closely with her team of experts.

Erin is a member of the National Academy of Certified Care Managers and of the Aging Life Care Association.

As a native Oregonian, Erin enjoys anything outdoors, especially hiking, swimming and stand up paddle boarding. Erin has been married for 14 years, has a 9 year old daughter and 3 rescued furry pets. 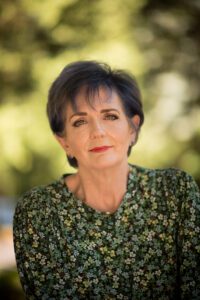 Office Manager Brenda Smith earned her Associate of Arts degree in General Studies with a focus on Business and Early Childhood Education. She served eight years in the US Navy and Naval Reserve as a Data Processing Technician in New Orleans, and in Wales, UK. As a child in middle school in Redmond, Oregon, Brenda was a member of a group called “The Hope Generation” that traveled to hospitals, nursing homes and assisted living facilities to sing and visit with the residents. After her husband’s grandmother moved from California to Beaverton to be near family, Brenda was her primary “care manager” when her son moved to Central Oregon until she was able to move to be near him a year later.

A naturally curious mind gives Brenda an ability to research, problem-solve and educate. She enjoys meeting new people and learning new and fascinating things about them. Brenda has a positive and optimistic attitude, which clients notice when they speak with her, putting them at ease.

When Brenda is not in the office, she likes to spend time with her husband, two children, and their labradoodle puppy. She is also a Girl Scout Troop Leader and likes reading, live theater, and live sporting events, (but hates watching sports on television). 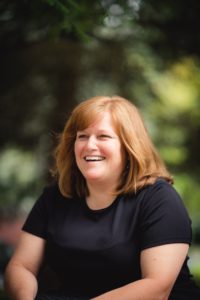 Laurie Laverdiere received an Associate Degree in Liberal Arts as well as Human Services with her studies dedicated to Gerontology. She then pursued her Bachelor’s Degree in Business Management from the University of New Hampshire. Laurie has over 20 years of working with older adults in various settings such as Memory Care, Assisted Living, Skilled Nursing, In-home care, and Long-term care communities. Laurie is a strong advocate for resident rights and quality of life issues. She believes in building a strong relationship foundation allowing her to guide them through the aging process. 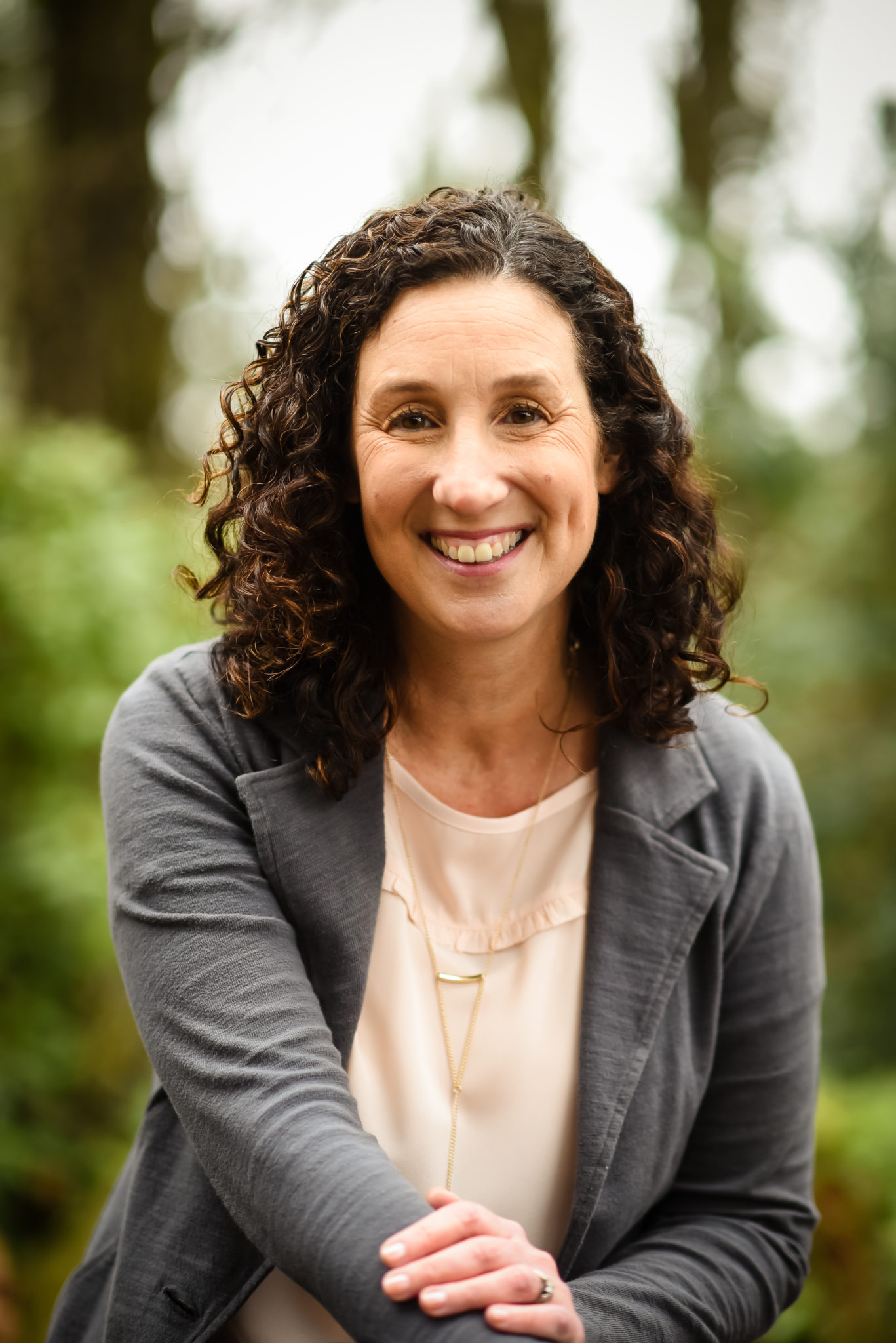 Elizabeth Thompson is a graduate of the University of California, Northridge. She has a Bachelor of Arts in Communications, with a minor in Gerontology. She has made it her life’s work to use her strength and compassion to help individuals and families adjust to the changes and cope with the challenges that aging and disability can bring.

Elizabeth recently served as the team lead for an in-home care company. As the Client Care Coordinator, Elizabeth completed detailed home assessments, and developed and implemented individualized care plans, dedicating herself to a portfolio of clients of all levels of care. Elizabeth has worked as the Director of Social Services for both assisted living and skilled nursing facilities.

As a Senior Case Manager for the Seniors at Home program in San Francisco, Elizabeth managed the complex needs of older adults and people with disabilities. She is a long-standing member of the Alzheimer’s Association and has traveled to Washington D.C. to visit with members of Congress to advocate for research, care, and supportive services.

Elizabeth is an active member of the National Charity League in Lake Oswego and enjoys spending time with her family and exploring the Pacific Northwest. Janet Martinez earned her Bachelor’s degree in English from Saint Mary’s College in Northern California and her Master’s degree in Gerontology from Marylhurst University in Oregon.

Janet dedicated the last ten years in caring for her independent mother and aunt until the end of their lives in hospice. She took care of her stepfather when he moved to Portland after being diagnosed with Dementia until the end of his life.

This personal experience motivated Janet to become an Aging Care Manager as she knows what it’s like to look for support and resources while navigating the complexities of aging. Most recently, Janet developed LGBTQ+ senior programming for the Q Center. Prior to that, she was a case manager for homeless parenting teens.

Janet spent her long-time career in the entertainment industry in Los Angeles as a  producer. She developed and produced movies and television series. Two of her films went to Washington, D.C., and helped to change Federal Legislation.

Janet spends her free time with her family and three fur beasts. She also catches up on her two guilty pleasures — Top Chef and Chopped. Dana A. Woods, BSW, MPPA, joins Aging Advisors with a diverse background in care management, program development, operations and program management, grant writing, community and donor relations and budget analysis. A consummate human services professional with enduring core values that emphasize ethics and responsibility with a focus on strategic and collaborative approaches. Dana was born and raised in St. Louis, Missouri and moved to Oregon (by way of Albany, New York) in 2008. She and her daughter live in Lake Oswego with their little pug and big, noisy cat. When not working, you may find Dana enjoying any number of live theater performances, volunteering with community based organizations and family fun activities with her daughter. 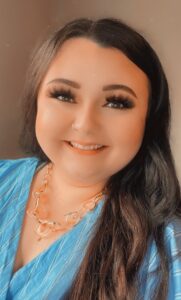 Sierra Burk comes to Aging Advisors from a senior living community where she worked as a resident care coordinator.  She has more than five years of experience working with the aging community including in memory care, assisted living and adults with disabilities. Her background includes work as a medication technician, resident care coordinator, caregiver, as well as an activities director. She is calm, patient, creative, and outgoing. Sierra is versed in fast paced environments and is looking forward to being able to get to know clients and their families to fulfill her role as Life Enhancement Specialist.

When Sierra is not supporting our clients you’ll find her crafting, reading, spending time with family and her significant other, as well as caring for her 3 kitties. Eclipse, Mauve, and Azula and 2 chihuahuas, Mac and Baylee.